The free event, in the style of a ‘country fair’, takes place on October 17th 2015 between 10am and 4pm at the tearooms nestled in Manor Gardens, Exmouth, Devon.

Janet Sawyer, LittlePod founder, said: “We’re really excited to be bringing National Real Vanilla Day to Exmouth. There was a huge amount of interest in the inaugural celebrations at Bickleigh Castle last year".

Several chefs and bakers will be demonstrating the use of real vanilla in cooking, including South West Chef of the Year Steve Ashworth, and MasterChef contestant Jim Fisher who has recently set up the Exeter Cookery School, will all expound the joys of cooking with real vanilla! 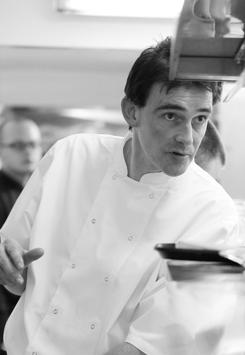 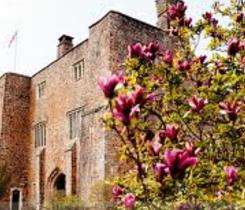 "...we could lose pure vanilla within a generation if we don't act now." -- Patricia Rain

The film below features sustainability expert, Patricia Rain, (dubbed 'The Vanilla Queen' by the vanilla farmers on the equatorial belt due to her tireless efforts on their behalf to educate the Western world on the importance of using real vanilla) talking at natural ingredient company, LittlePod's, first anniversary at the Chelsea Physic Garden.